I'm having one of those days today. You know the will he / won't he kind - Will he just put his foot down and drive into a lamppost, will he throw someone out of the window or tie their neck in a knot, will he snap a keyboard in half like a wafer-thin-mint, will he drink the drain-o or just start chewing drawing pins like tic-tacs.

I need to blow off some steam.

So I haven't posted here in.. well. a bloody long time. No matter.

Really I just wanted to bemoan that fact that I can't bemoan things elsewhere. Because everyone really has adopted social media these days, there's nowhere I can complain about things without people getting all concerned and fussy. I don't want that, I just want to bitch and rant a bit and get some validation when I'm grumpy. Like what the internet used to be for!

It's not like I have terrible stuff to really complain about, it's al First World Problems; Money's a difficulty at the moment and I could really do with a job that pays significantly more and irritates less, house-flux is causing a massive deficit in solitude-time which I think I may have to become a hermit for a year or two to deal with; At least my lack-of-solitude is spent with Clark, so things could be worse.

I miss Aberdeen a lot more than I thought I would. This move is a lot more difficult than I had hoped for, but I'm hopeful it'll still bear the fruit I want it to.

I don't have enough friends around me. I love Clark, I love loving with him despite its trials, but I terribly, terribly miss my friends. I need to goof off, hang out, shoot the shit. I need mates. So the saying goes, you don't know what you got 'til its gone. And I left behind some really good people.

We'll just have to see how it goes.

So it is just a matter of a few weeks now, before I leave the silvery swathes of the granite city.

My new home in Birmingham, alongside Clark, beckons.

I just saw Avatar. It's a decent flick. It's pretty. It made me tingle in the right places. 3D was okay.

More importantly, it did something that films don't seem to do for me much anymore - it let me put aside my cynicism. I actually managed to watch it and feel some things I've not felt in a long while. Dragonish, flying things, beastly things, alien things. Despite a mediocre and predictable story that didn't teach me anything really new, it let me think of things that have been on the back burner.

Things I don't feel enough anymore. Things I regret not feeling enough of. Things that give my life shape and texture and brilliance and wonder.

Not to say that I don't have other things in my life that do this - I've discovered plenty of them over the past few years. But..

I've lived as a normal human being for a bit too long. I don't want to lose sight of something I've had since my childhood that let me be more that. It would be truly shameful.

Susanoo is my first car. He's a Toyota Rav4 XT3 (2003, 53 plate) VVT-I two-litre petrol. He's very shiny and zoomy and despite having required a new battery already (I got him in a private sale) works very well indeed.

No, I have not yet passed my driving test. Hopefully will do by the end of February. 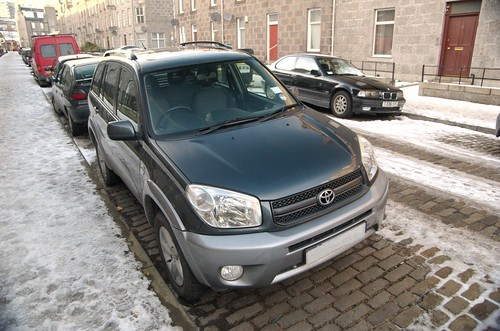 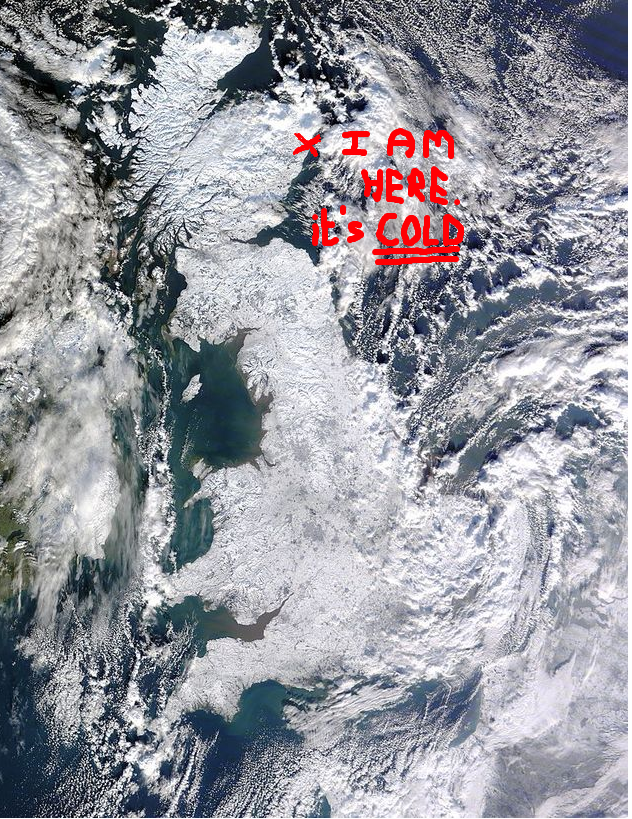 Nicked from the fabulous

The Prawns are adorable.

I passed my driving theory test on thursday.

And so I am a step closer to one of these...
Collapse